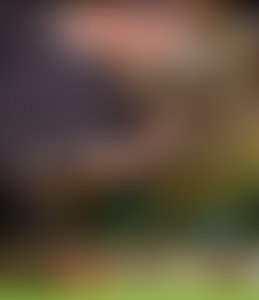 Chef Jeffrey Saad is the star of United Tastes of America, which debuted on the Cooking Channel in November 2010. He is the executive chef and partner at The Grove, San Francisco’s living room, offering gourmet comfort food with a twist.  Enamored with food and formally trained at the Culinary Institute of America and the California Culinary Academy, Saad opened the Sweet Heat Mexican restaurant chain in San Francisco and became a partner in Pasta Pomodoro Italian Restaurants, helping to open and operate the first twelve locations in California. In 2009, he was the runner-up on season five of The Next Food Network Star.  Saad’s love and curiosity about different cuisines and cultures has led him on many travels: From China (where he fell in love with the art of cooking in the wok) and dozens of trips to Mexico (where he finds a new chile every time), to France (where he gets inspired to put a spin on the classics) and all throughout Spain (where he discovered his dream come true: small plates of amazing food all day long!).  Although he hasn’t been to his wife’s native Iran or his native Lebanon, he embraces the flavors of these countries as if he had lived there.  A super engaged family man, second-degree black belt in Tae Kwon Do, surfer and endless student, Saad lives in Los Angeles with his wife and two children.