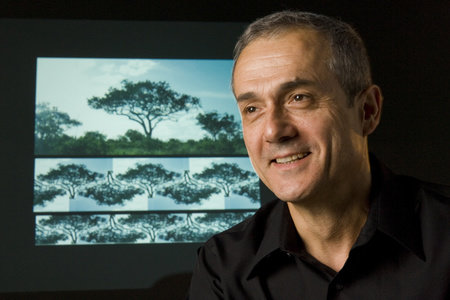 Adrian Bejan has pioneered numerous original methods in thermodynamics, such as entropy generation minimization, scale analysis of convection, heatlines and masslines, and the constructal law of design and evolution in nature. He is ranked among the hundred most cited authors in all engineering by the Institute of Scientific Information. He is the author of more than 550 peer-reviewed journal articles and twenty-four books, including Shape and Structure, from Engineering to Nature; Constructal Theory of Social Dynamics; and Design with Constructal Theory. His treatises Advanced Engineering Thermodynamics and Convection Heat Transfer are now in their third editions and are used as graduate textbooks in universities around the world. He has been awarded sixteen honorary doctorates by universities in eleven countries, including the Swiss Federal Institute of Technology and the Sapienza University of Rome and has received numerous national and international society awards. Bejan is a graduate of MIT and was a postdoctoral fellow at the University of California, Berkeley, at the Miller Institute of Basic Research in Science. He was appointed as a full professor of mechanical engineering at Duke University in 1984, and J. A. Jones Distinguished Professor in 1989.