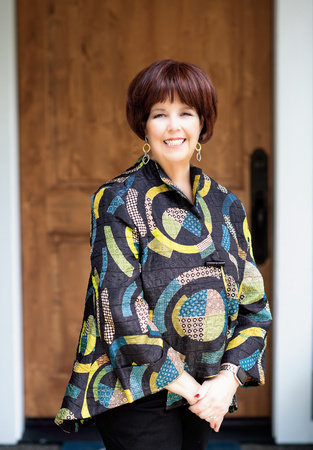 Debbie Macomber, the author of It’s Better This Way, A Walk Along the Beach, Window on the Bay, Cottage by the Sea, Any Dream Will Do, If Not for You, and the Rose Harbor Inn series, is a leading voice in women’s fiction. Thirteen of her novels have reached #1 on the New York Times bestseller list, and five of her beloved Christmas novels have been hit movies on the Hallmark Channel, including Mrs. Miracle and Mr. Miracle. Hallmark Channel also produced the original series Debbie Macomber’s Cedar Cove, based on Macomber’s Cedar Cove books. She is, as well, the author of the cookbook Debbie Macomber’s Table. There are more than 200 million copies of her books in print worldwide.

The Best Is Yet to Come

Jingle All the Way