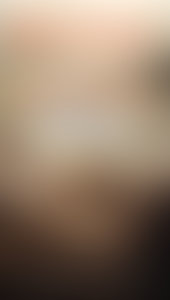 David S. Goyer is a screenwriter, film director, and comic book writer. His work includes Batman Begins, The Dark Knight, and Man of Steel. He is the creator of the television series FlashForward and Da Vinci’s Demons.

Sign me up for news about David S. Goyer and more from Penguin Random House

JSA by Geoff Johns Book One