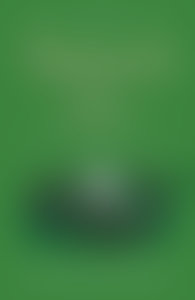 Dan Jenkins is one of America’s most acclaimed sportswriters as well as a bestselling novelist. A native Texan, he has spent a lifetime at the typewriter and computer. He might best be known for his twenty-four years of stories in Sports Illustrated and now Golf Digest. Three of his bestselling novels, Semi-Tough, Dead Solid Perfect, and Baja Oklahoma, were made into movies. His sportswriting has won him many awards. In 2012 he was inducted into the World Golf Hall of Fame—one of only three writers to be honored thus far—and was given the PEN Lifetime Achievement Award for Literary Sports Writing. He is also the 2013 winner of the Red Smith Award, the highest honor in his profession.

Jenkins at the Majors