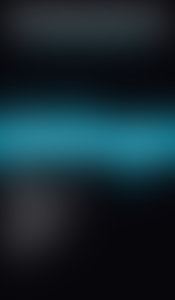 Daniel Domscheit-Berg is a computer scientist who, under the pseudonym Daniel Schmitt, was the effective #2 at WikiLeaks, and was the organization’s spokesman and most public face, after Julian Assange. Before devoting himself to WikiLeaks full time, he previously worked in IT security for several multinational companies. Domscheit-Berg left WikiLeaks in September 2010.