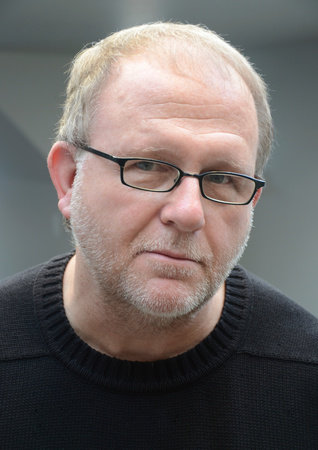 WAYNE JOHNSTON was born and raised in Goulds, Newfoundland. Widely acclaimed for his magical weaving of fact and fiction, his masterful plotting, and his gift for both description and character, his #1 nationally bestselling novels include The Divine Ryans, A World Elsewhere, The Custodian of Paradise, The Navigator of New York and The Colony of Unrequited Dreams. His first book, The Story of Bobby O’Malley, published when he was just 26 years old, won the WH Smith/Books in Canada First Novel Award. Baltimore’s Mansion (1999), a memoir about his father and grandfather, won the inaugu­ral Charles Taylor Prize for literary non-fiction. The Colony of Unrequited Dreams, published in 1998, was nominated for sixteen national and international awards including the Scotiabank Giller Prize and the Governor General’s Literary Award for Fiction, and was a Canada Reads finalist defended by Justin Trudeau. A theatrical adaptation of the novel recently toured Canada. Johnston’s most recent novel, First Snow, Last Light, was a national bestseller and longlisted for the IMPAC Dublin prize.

The Mystery of Right and Wrong