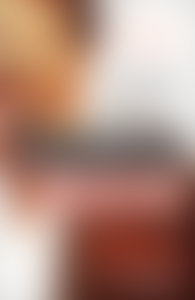 Evan Wright is the author of Hella Nation and the award-winning Generation Kill, the basis of the HBO® miniseries for which Wright served as co-writer. Wright earned his degree in medieval and Renaissance studies from Vassar College, an education he soon put to work at Hustler magazine, where he served as “Entertainment Editor.” In the late 1990’s he began writing feature articles for Rolling Stone focused on youth subcultures. Wright has covered the wars in both Afghanistan and Iraq, and is the recipient of two National Magazine Awards, one for reporting on the war in Iraq in Rolling Stone and the other for a profile published in Vanity Fair.