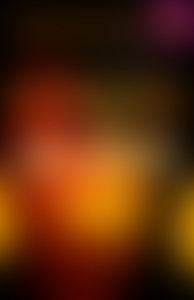 "Black is a character based heavily on myself," says Solomon Jones about the protagonist in his novel. "He is an addict who knows better, a man who is embittered by the fact that he can’t seem to escape from his addiction or, for that matter, from himself. His background is similar to mine in that he fancies himself an intellectual. But the irony of Black is that he cannot outsmart the greatest challenge he has ever faced — his addiction. Though I never faced many of the situations that Black is forced to grapple with in Pipe Dream, I tried to infuse his character with the savvy and the conscience I would have had if I had been afforded the luxury of writing my experiences rather than living them. "