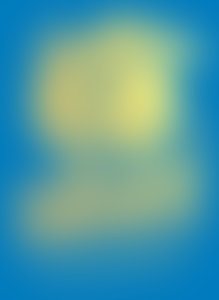 Jack Kirby (1917–1994) was an American comic book artist and writer best known for cocreating iconic characters such as Captain America, the Fantastic Four, the X-Men, and the Hulk. He is recognized as one of the industry’s greatest innovators and was one of the first people inducted into the Will Eisner Comic Book Hall of Fame.

Stan Lee’s How to Draw Superheroes

Kamandi, The Last Boy On Earth by Jack Kirby Vol. 1

The Simon and Kirby Library: Horror

The Simon and Kirby Library: Crime