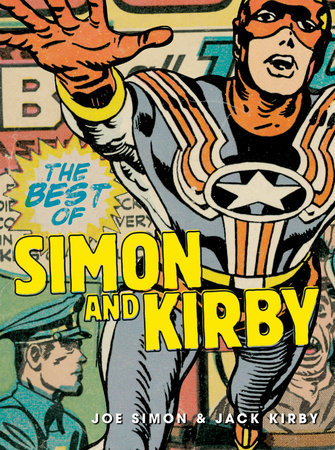 The Best of Simon and Kirby

By Joe Simon and Jack Kirby
Edited by Steve Saffel

By Joe Simon and Jack Kirby
Edited by Steve Saffel

About The Best of Simon and Kirby

A collection of complete comic book stories from the legendary team of Joe Simon and Jack Kirby, covering every genre in which they made their mark.

• Hand-picked by Joe Simon himself, with introductory material by him

• The images are fully restored to their original vibrancy by Harry Mendryk and presented in an impressive, collectible package

• Contains more than two-dozen tales, presented in their entirety, including stories from Simon and Kirby’s time at DC and Marvel

• Includes some of the most famous S&K creations, including Captain America, Fighting American, The Fly, Boy’s Ranch, Bullseye, and Stuntman

• With illustrated essays by Mark Evanier, author of Kirby: King of Comics 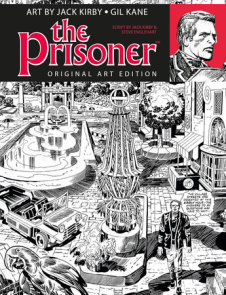 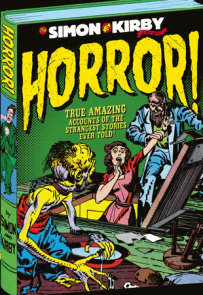 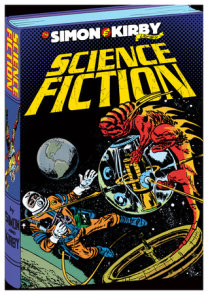 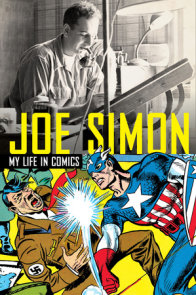 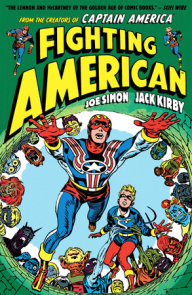 "Joe Simon and Jack Kirby are comics’ Lennon/McCartney dream duo. Teaming in the 1940s, Simon was the seasoned writer/editor/inker and Kirby the hot young artist who ultimately became one of the industry’s most influential and creative personalities. They invented Captain America, received the first cover bylines, and their jump-off-the-pages action told the story as strongly as the words, changing comics forever. This first in a six-volume series offers a broad look at their collaborations. They worked in many genres, and chapters spotlight heroes, science fiction, war and adventure, crime drama, Westerns, horror, sick humor, and romance (future volumes will cover some subjects individually), each with a background intro by Kirby biographer Mark Evanier. The book sports 25 gloriously restored comics selected by Simon plus five additional covers—the art is absolutely killer!—and is capped with a checklist of all the comics they produced together/apart. Dazzling from beginning to end, The Best of Simon and Kirby is a monumental piece of comics’ history and a hunk of Americana that is a dream come true for legions of fans. Buy it for your graphic novels, art, or pop-culture collections, but buy it. Essential." — Library Journal

THE BIRTH OF ROMANCE

A SIMON AND KIRBY BIBLIOGRAPHY…238

Looking for More Great Reads?
21 Books You’ve Been Meaning to Read
Download Hi Res
The Best of Simon and Kirby

The Best of Simon and Kirby