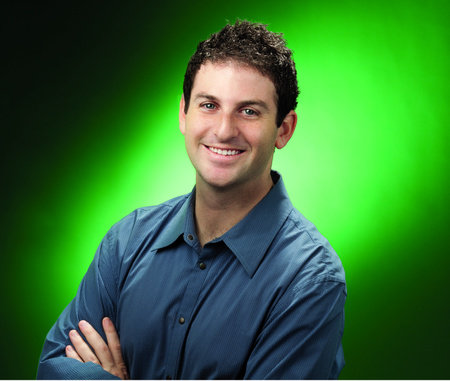 Jared Cohen is the founder and director of Google Ideas. He is a Rhodes Scholar and the author of two books, Children of Jihad and One Hundred Days of Silence, and has written for The Wall Street Journal, Foreign Affairs, Policy Review, SAIS Review, Hoover Digest, The Washington Post and The International Herald Tribune. From 2006 to 2010 he served as a member of the secretary of state’s Policy Planning Staff and as a close advisor to both Condoleezza Rice and Hillary Clinton, and is now an adjunct senior fellow at the Council on Foreign Relations. In 2013, TIME Magazine named him to its list of the “100 Most Influential People in the World.” He is also a member of the National Counterterrorism Center’s Director’s Advisory Board. He lives in New York City with his wife.