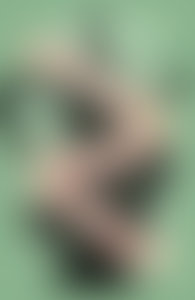 Carol Rifka Brunt’s work has appeared in several literary journals, including North American Review and The Sun. In 2006, she was one of three fiction writers who received the New Writing Ventures award and, in 2007, she received a generous Arts Council grant to write Tell the Wolves I’m Home, her first novel. Originally from New York, she currently lives in England with her husband and three children.