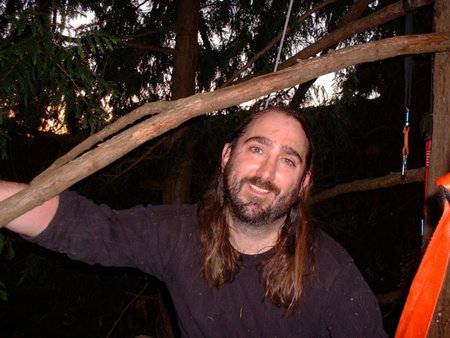 MARK LEIREN-YOUNG is the author of Never Shoot a Stampede Queen, winner of the 2009 Stephen Leacock Medal for Humour, and The Green Chain—Nothing Is Ever Clear Cut. He wrote, directed and produced the award-winning feature film The Green Chain, and wrote and produced the EarthVision award–winning TV comedy special Greenpieces. His stage plays have been produced throughout Canada and the US and have also been seen in Europe and Australia. As a journalist he has written for such publications as TIME, Maclean’s and the Utne Reader. He’s half of the comedy duo Local Anxiety and has released two CDs—Greenpieces and Forgive Us We’re Canadian.