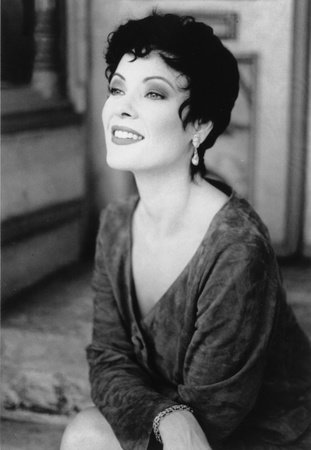 Karen Kain is an internationally renowned ballerina who became Principal Dancer with the National Ballet of Canada in 1970. During her career, she has performed as a guest artist with most of the world’s best-known ballet companies, and has received many distinguished awards and honors. She has also been involved in several major film and television productions. She is a Companion of the Order of Canada and holds honorary degrees from the University of Toronto along with York, McMaster and Trent Universities. Karen Kain is the Chair of the Canada Council for the Arts.