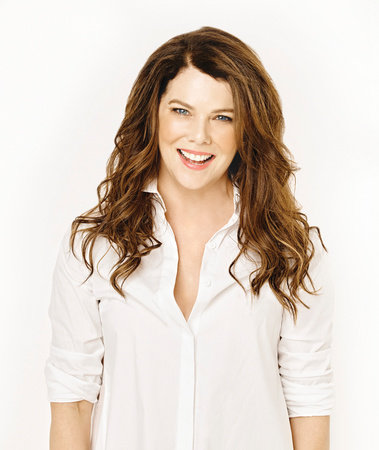 Lauren Graham is an actor, writer, and producer best known for her roles on the critically acclaimed series Gilmore Girls and Parenthood. She is currently an executive producer on the Disney+ show The Mighty Ducks: Game Changers, in which she also stars. She is the three-time New York Times bestselling author of In Conclusion, Don’t Worry About It; Talking as Fast as I Can; and the novel Someday, Someday, Maybe. She has been a successful actor for nearly three decades, appearing in TV, film, and on Broadway. She holds a BA in English from Barnard College and an MFA in acting from Southern Methodist University. Lauren Graham lives in New York and Los Angeles.

In Conclusion, Don’t Worry About It

Talking as Fast as I Can