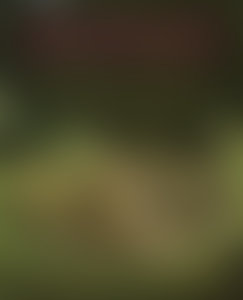 E. Barrie Kavasch is an herbalist, ethnobotanist, mycologist, and food historian of Cherokee, Creek, and Powhatan descent, with Scotch-Irish, English, and German heritage as well. She is the author of Enduring Harvests and Native Harvests, the latter of which was hailed by The New York Times as “the most intelligent and brilliantly researched book on the foods of the American Indian.” Kavasch’s work has been featured in The New York Times, Martha Stewart Living, and many other publications, and she has been a guest lecturer at the New York Botanical Garden, the American Museum of Natural History, and the Yale Peabody Museum of Natural History.

Sign me up for news about E. Barrie Kavasch and more from Penguin Random House