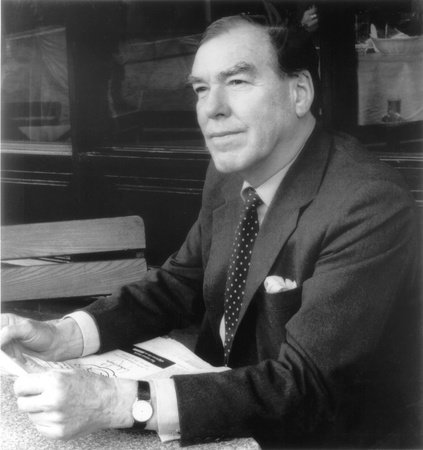 John Keegan’s books include The Iraq War, Intelligence in War, The First World War, The Battle for History, The Face of Battle, War and Our World, The Masks of Command, Fields of Battle, and A History of Warfare. He was the defense editor of The Daily Telegraph (London). He lived in Wiltshire, England, until his death in 2012.