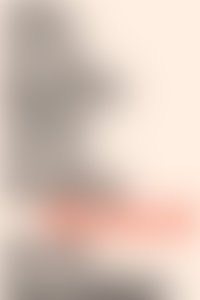 David Karashima is an author whose first novel, in Japanese, was recipient of a prize for new writers; he is also a widely published translator of contemporary Japanese fiction into English, having translated works by Hitomi Kanehara, Taichi Yamada, Yasutaka Tsutsui, and Hisaki Matsuura, among others. In 2008 he helped found the Read Japan initiative at the Nippon Foundation, a partnership among authors, translators, editors, publishers, and universities to facilitate the publication of Japanese literature in translation.

March Was Made of Yarn