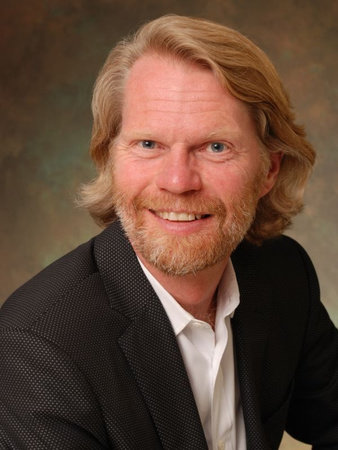 Michael MacMillan is the CEO of the Canadian-based company Blue Ant Media. He was previously the executive chairman and CEO of Alliance Atlantis Communications. MacMillan co-founded the original Atlantis Films in 1978, which won an Oscar in 1984 for its short film Boys and Girls. A recipient of the Gold and Diamond Jubilee Medals for service to Canada, he is also a co-owner of Closson Chase, a vineyard and winery in Prince Edward County, Ontario.

Tragedy in the Commons