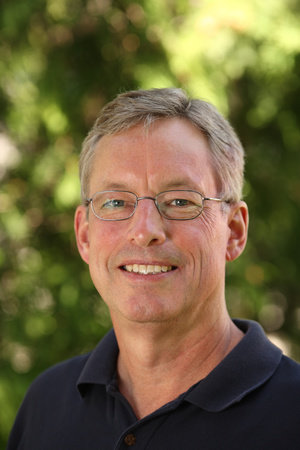 JOHN BOYKO is the author of seven previous books, including Cold Fire: Kennedy’s Northern Front, which was shortlisted for the Dafoe Literary Award for non-fiction, and Blood and Daring: How Canada Fought the American Civil War and Forged a Nation, which was shortlisted for a Governor General’s award for its English-to-French translation, Voisins et ennemis. La guerre de Sécession et l’invention du Canada. Boyko is also an op. ed. contributor to the Globe and Mail, Calgary Herald, Ottawa Citizen, Montreal Gazette, Maclean’s and more. He also writes entries for the Canadian Encyclopedia.

He has addressed audiences across Canada and appeared on radio and television discussing his books and various historical and current political issues. The Globe and Mail has called Boyko “a distinguished scholar of Canadian political history” and the Winnipeg Free Press has praised his “encyclopaedic knowledge of Canadian history.”

Boyko has earned degrees from Trent, Queen’s and McMaster universities, served on and chaired many boards, and been elected to municipal office. He lives in the Village of Lakefield, Ontario.