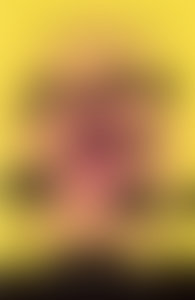 Benjamin Svetkey has been interviewing celebrities and writing about pop culture forEntertainment Weekly since 1991. He served as the magazine’s LA Bureau Chief from 2004 to 2007, and is currently an Editor at Large. He holds the distinction of being the only writer in EW history ever to appear on its cover (as a Star Trek alien). Svetkey has also published stories in The New York TimesMagazine, Rolling Stone, Time International, and Spy magazine, the famous satirical monthly of the late 1980s, where he started his career working as a fact checker. Over the past two decades, Svetkey has interviewed hundreds of the biggest stars in the world, traveled around the globe visiting moviesets, and observed how Hollywood works from inside the studio lots. Svetkey attended the University of Vermont and received his masters degree from Columbia University’s School of Journalism. He currently lives in California with his wife, Lenka, and their two-year-old daughter, Chloe.