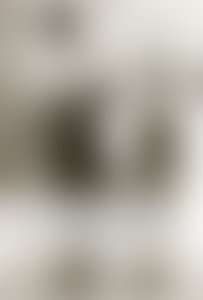 Mary Soames was the youngest child of Clementine and Winston Churchill. She was born in 1922 and brought up at Chartwell in Kent. In 1941, at age eighteen, she joined the Auxiliary Territorial Service and served in mixed anti-aircraft batteries in England and Europe. She accompanied her father as his aide-de-camp on several of his wartime overseas journeys. In 1945 she was awarded the MBE (military). In 1947 she married Captain Christopher Soames, Coldstream Guards, later Lord Soames, PC, GCMG, CH. She was also the author of her mother’s biography, Clementine Churchill, and edited Speaking for Themselves, the personal letters between her parents. Mary Soames died in 2014.