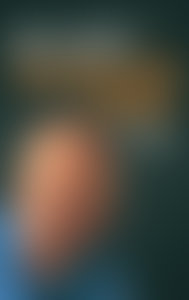 Born and raised in Quebec, JACK LAYTON graduated from McGill University and received his doctorate in political science from York University. He was leader of the New Democratic Party of Canada from 2003 until his death in 2011. He previously sat on Toronto City Council, serving at times during that period as acting mayor and deputy mayor of Toronto. He was the Member of Parliament for the constituency of Toronto–Danforth. His wife, Olivia Chow, was a long-time Toronto city councillor and is now a Member of Parliament.