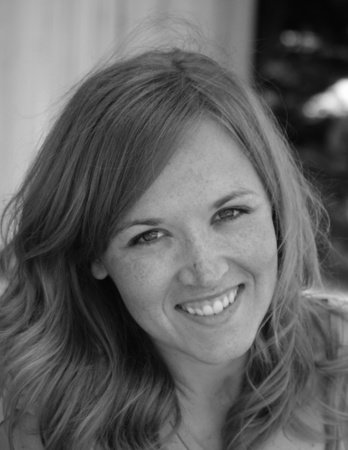 Liesl Shurtliff grew up in Salt Lake City, Utah, and just as Snow White had seven dwarves, Liesl had seven siblings to keep her company! Before she became a writer, Liesl graduated from Brigham Young University with a degree in music, dance, and theater. Her first three books–Rump, Jack, and Red–are all New York Times bestsellers, and Rump was named to over two dozen state award lists and won an ILA Children’s Book Award. She lives in Chicago with her family, where she continues to spin fairy tales.

Grump: The (Fairly) True Tale of Snow White and the Seven Dwarves

Jack: The (Fairly) True Tale of Jack and the Beanstalk