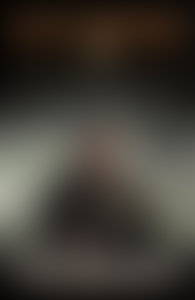 Sgt. Dakota Meyer was born and raised in Columbia, Kentucky and enlisted in the United States Marine Corps in 2006. A school-trained sniper and highly skilled Marine infantryman, Sgt. Meyer deployed to Iraq in 2007 for Operation Iraqi Freedom, and to Afghanistan for Operation Enduring Freedom during 2009–10. In 2011, he was awarded the U.S. Congressional Medal of Honor, the highest military decoration awarded by the United States government, for his service in the Battle of Ganjgal.