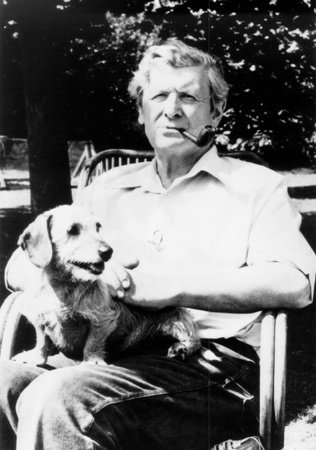 Dick King-Smith was born and raised in Gloucestershire, England, surrounded by pet animals. After 20 years as a farmer, he turned to teaching and then to writing children’s books. Dick writes mostly about animals–farmyard fantasy, as he likes to call it, often about pigs, his special favorites. He enjoys writing for children, meeting the children who read his books, and knowing that they get enjoyment from what he does. Among his most well-loved books is Babe: The Gallant Pig, which was made into a major motion picture that was nominated for an Academy Award.

All Pigs Are Beautiful with Audio

All Pigs Are Beautiful