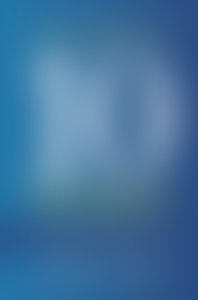 SIR TERRY LEAHY was educated at St. Edward’s College, Liverpool, and then went on to the University of Manchester Institute of Science and Technology, where he gained his BSc (Hons) in management sciences. He joined Tesco when he was twenty-three, became the company’s first marketing director, and was responsible for the introduction of the highly successful Tesco Clubcard. As CEO he oversaw Tesco’s expansion into everything from electrical goods to insurance, built a £1 billion clothing business, and was one of the first to see the potential of the Internet for selling groceries. He was knighted in 2002 for his services to food retailing and has received many industry honors and awards, including the Sunday Times Business Person of the Year in 2010 and a Lifetime Achievement Award from Retail Week in 2011.
Since Sir Terry stepped down as CEO of Tesco in February 2011, he has been in constant demand as a public speaker. He is also a senior adviser to Clayton, Dubilier & Rice, the U.S. private equity firm. In addition, he invests in entrepreneurial businesses and is involved with various charities.