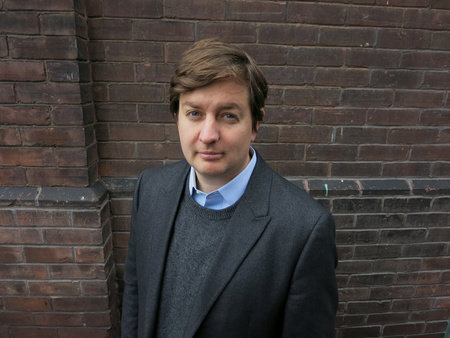 JOE FRIESEN is a reporter at the Globe and Mail. He began his career in the Toronto newsroom covering crime and went on to write a series on the Jane-Finch area called The Neighbourhood. In 2006 he was named Prairie bureau chief based in Winnipeg, and since 2010 has reported on Canada’s changing population as the paper’s demographics reporter. In between, he also covered the war in Afghanistan, the aftermath of terrorist attacks in London, and natural disasters in the US. Born in Winnipeg, he is a graduate of McGill University, Goldsmiths College London, and Ryerson University. He lives with his family in Toronto.

The Ballad of Danny Wolfe