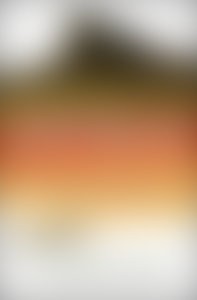 Langdon Cook is the author of Fat of the Land: Adventures of a 21st Century Forager, which The Seattle Times called “lyrical, practical and quixotic.” Cook has been profiled on the Travel Channel, in Bon Appetit, WSJ magazine, Whole Living, and Salon.com, and his writing has appeared in numerous magazines and newspapers, including Sunset, Gray’s Sporting Journal, and Outside. He is also a columnist for Seattle magazine and has been the recipient of many grants and awards. He lives in Seattle with his wife and two children.