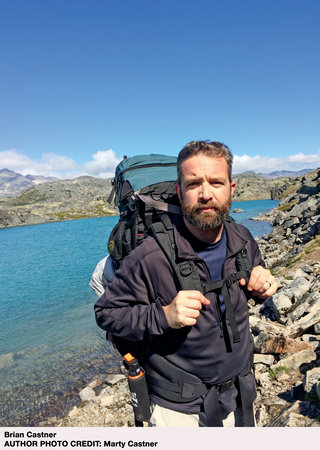 BRIAN CASTNER is a former Explosive Ordnance Disposal officer who received a Bronze Star for his service in the Iraq War. He is the author of two books, The Long Walk (2012) and All the Ways We Kill and Die (2016), and the co-editor of the anthology The Road Ahead (2017). His journalism and essays have appeared in Esquire, Wired, Vice, the New York Times, the Washington Post, the Atlantic, and other publications. He and his family live in Buffalo, New York.