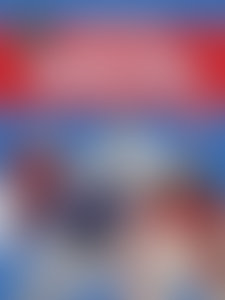 THE NATIONAL HOCKEY LEAGUE PLAYERS’ ASSOCIATION (NHLPA) is the labour union for the professional hockey players in the National Hockey League. Established in 1967, and with headquarters in Toronto, the NHLPA’s principal role is to represent the players of the National Hockey League and to guarantee that their rights as players are upheld under the terms of the Collective Bargaining Agreement. While the management of daily operations is the responsibility of the NHLPA Executive Director and the NHLPA staff, the ultimate control over all NHLPA activities resides with the players, who each year elect representatives from the thirty teams in the league in order to form an Executive Board.

We Are the Goalies

We Are the Goal Scorers

NHLPA/NHL We Are the Players Series