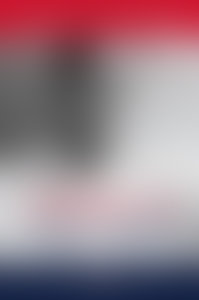 Peter Knobler has collaborated on several bestsellers, including Sumner Redstone’s A Passion to Win and James Carville and Mary Matalin’s All’s Fair. He has written with NYPD Commissioner Bill Bratton, Kareem Abdul-Jabbar, New York City Mayor David Dinkins, and Governor Ann Richards, among others. Knobler is the former editor in chief of Crawdaddy, “the first magazine to take rock music seriously” (The New York Times). He lives in New York City.