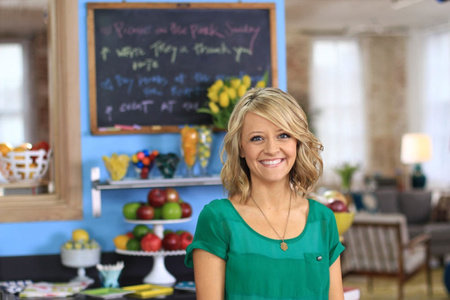 KELSEY NIXON is the host of Kelsey’s Essentials on Cooking Channel. She got her start in food media in college when she created 100 episodes of Kelsey’s Kitchen, a cooking show that aired at Brigham Young University. Upon graduation, she trained at Le Cordon Bleu and the French Culinary Institute, and held internships at Martha Stewart Living and Food Network’s Semi-Homemade Cooking with Sandra Lee. In 2008, Kelsey was a finalist and voted fan favorite on The Next Food Network Star. She lives in Brooklyn with her husband and their son. This is her first cookbook.