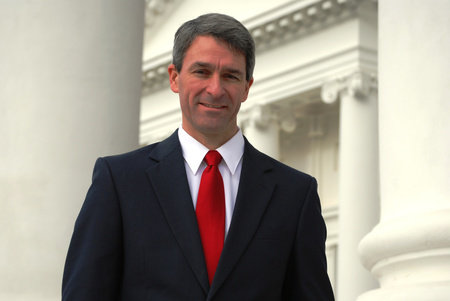 Ken Cuccinelli was elected the attorney general of Virginia in November 2009.  Prior to that, he was a member of the Virginia Senate from 2002 until 2010, and he is running for governor in 2013.  Known throughout his political career for holding both Republicans and Democrats to the principles of limited government, his fidelity to the Constitution and the rule of law comes before party or politics.