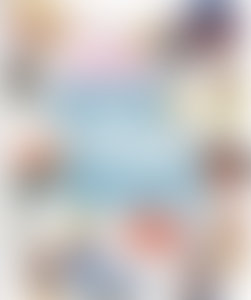 Courtney Carbone studied English and creative writing in the United States and Australia before becoming a children’s book writer and editor in New York City. She has written several books, including Darcy Swipes Left, srsly Hamlet, and Macbeth #killingit.

The Cat in the Hat’s Learning Library

Dr. Seuss’s I Am Board Books