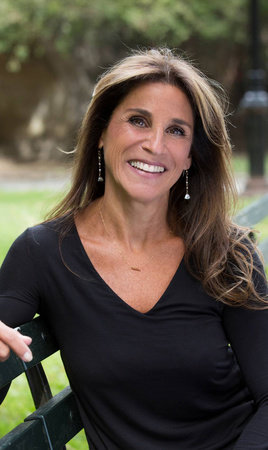 Caren Zucker is a journalist and television producer who has reported on a broad range of subjects both domestically and internationally. As a producer for ABC’s World News and Nightline, working alongside Peter Jennings, Charlie Gibson, and Diane Sawyer, she covered economic summits, presidential campaigns, social trends, and the Olympic Games. Emmy-nominated, she was honored for her part in ABC’s coverage of 9/11 with two of television’s most prestigious prizes, the Peabody and the Alfred L. DuPont awards. Her oldest son Mickey’s autism diagnosis inspired a new direction in her reporting: to bring a better understanding of autism’s realities. Zucker and her husband, NBC Sports senior producer John McGuinness, have three children and reside in New Jersey.

Autism: Its past, present, and future | Authors John Donvan and Caren Zucker