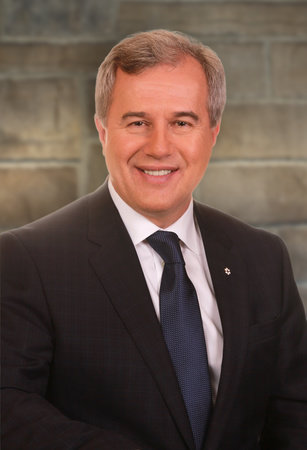 TOM JENKINS is chairman of the board of OpenText and has served as a member of its board since 1994, as president and chief executive officer from 1994 to 2005, and as executive chairman and chief strategy officer from 2005 to 2013. He is the chancellor of the University of Waterloo and is an Officer of the Order of Canada (OC) for his contributions to education and innovation in Canada. He is a graduate of the Schulich School of Business at York University, the University of Toronto, and McMaster University. He is a Fellow of the Canadian Academy of Engineering (FCAE). Mr. Jenkins is a recipient of the Canadian Forces Decoration (CD) and the Queen’s Diamond Jubilee Medal (QDJM). The author lives in Waterloo, ON; Ottawa, ON.