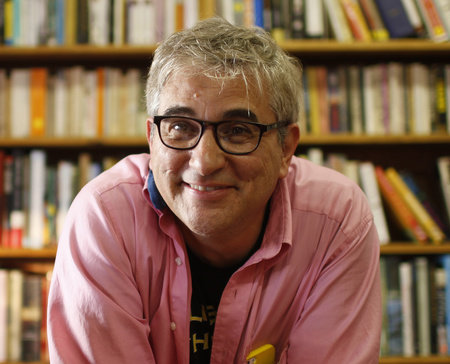 David Kipen was born and raised in Los Angeles. He founded the nonprofit Boyle Heights lending library Libros Schmibros in 2010. Former literature director of the National Endowment for the Arts, book editor/critic of the San Francisco Chronicle, and contributor to multiple volumes of California cultural history, Kipen teaches full-time in the UCLA writing program. A familiar voice on public radio, he also serves as book critic for Los Angeles magazine and is critic-at-large for the Los Angeles Times.