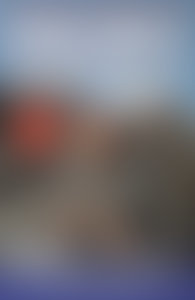 Charles Kuralt was a journalist best known for his decades-long career at CBS News, first as the host of the “On the Road” segment and later as the anchor of CBS News Sunday Morning. Among the many broadcasting honors he received are three George Foster Peabody Awards and 13 Emmy Awards from the National Academy of Television Arts and Sciences, as well as being named “Broadcaster of the Year” by the International Radio and Television Society in 1983. Kuralt published six books and a memoir, A Life on the Road, which was the #1 nonfiction bestseller of 1990.

On the Road with Charles Kuralt