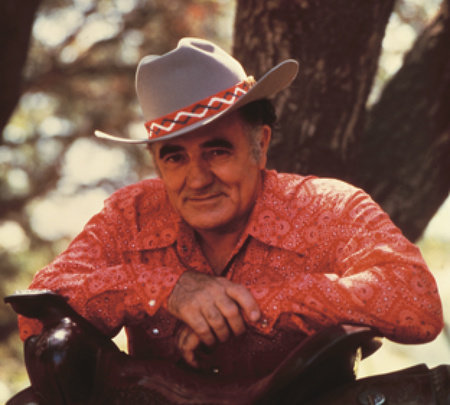 Our foremost storyteller of the American West, Louis L’Amour has thrilled a nation by chronicling the adventures of the brave men and woman who settled the frontier. There are more than three hundred million copies of his books in print around the world.

A Trail of Memories