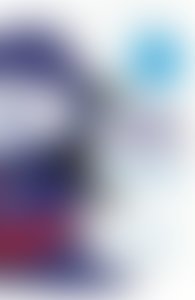 Like Joe Carter, JEFF BLAIR has “touched ’em all” in more than 30 years of sportswriting and broadcasting. The Globe and Mail‘s sports columnist and host of The Jeff Blair Show on Sportsnet 590/The Fan in Toronto has covered Olympics, World Series, Stanley Cups and earthquakes while working in Winnipeg, Calgary, Montreal and Toronto. But his first love is baseball, which he covered from 1989 to 1997 as a beat reporter with the Gazette and has covered since then as a columnist with the Globe and Mail. Blair grew up in Morden, Manitoba, and attended the University of Manitoba. He lives in Hamilton with wife, Shelley, and daughter, Emma Rose.