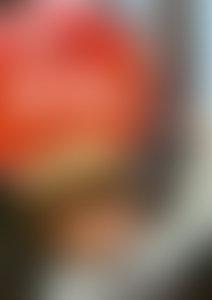 ALBERT LAMORISSE (1922-1970) was a film director, producer, and writer, whose best-known film was The Red Balloon, for which he won a Palme D’Or at the Cannes Film Festival and an Oscar in 1956 for Best Original Screenplay. In addition to his critically acclaimed contributions to the world of film, he was also the inventor of the classic board game Risk.