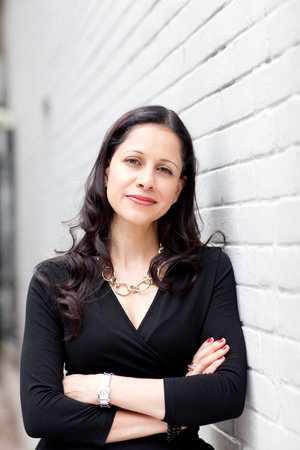 REVA SETH is a professionally trained media spokesperson and experienced television and radio commentator, and has appeared on ABC’s 20/20, CBS Sunday Morning, CTV’s Canada a.m., Citytv’s Breakfast Television, Cosmo TV and CBC’s The Steven & Chris Show as well as radio shows such as NPR’s Radio Times, CBC’s The Current and Ontario Today, among others. A sought-after speaker for corporations and conferences, she also writes for major media outlets including The Atlantic, the Huffington Post, Canadian Business, the Mark and the Globe and Mail.

Seth began her career as a lawyer and then spent over a decade working in Canada and the UK in strategic and corporate communications before deciding to focus on journalism. She sits on the Board of the Trudeau Centre for Peace and Conflict Studies, the Munk School of Global Affairs, the University of Toronto. Seth lives in Toronto with her husband and three young sons.