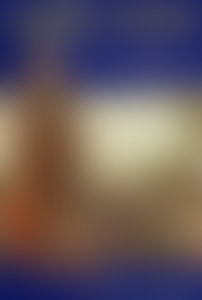 Samuel Hopkins Adams (1871-1958) was a truly remarkable man. There are at least three phases to his career as a writer: early muckraking, which resulted in the kind of food-and-drug legislation more often credited to Upton Sinclair’s Jungle; the flamboyant period of the 1920s, when under a pen-name of Warner Fabian he wrote about “the flaming youth”; and finally, his septuagenarian discovery of his native upstate New York in fiction and memoir. Canal Towns, published in 1944, was written during the latter stage, and, by all odds, must be counted amount the handful of true Erie Canal classics.