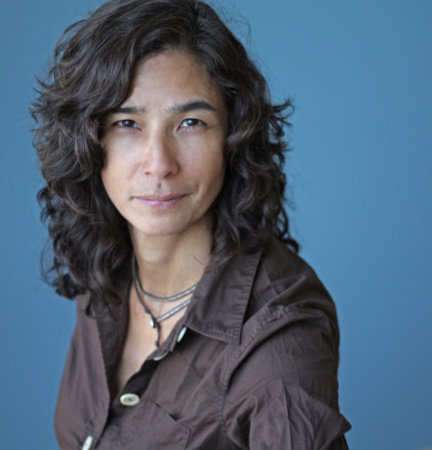 Hannah Weyer is a filmmaker whose narrative and documentary films have won awards at the Sundance, Doubletake Documentary, and South by Southwest film festivals. Her screenwriting credits include Life Support (2007), directed by Nelson George, which earned a Golden Globe Award for Queen Latifah, who starred in the film. An advocate for youth, Weyer has worked with teens in the media arts for the past fifteen years and, along with her husband, the filmmaker Jim McKay, started an after-school film club at a progressive high school in Brooklyn. On the Come Up is her first novel.

On the Come Up