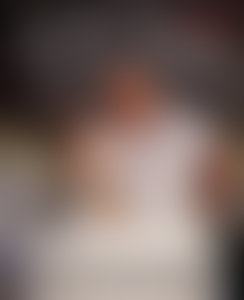 STEVE MARTORANO is the owner of Cafe Martorano in Fort Lauderdale and Hollywood, Florida, and two Martorano’s locations in Las Vegas, Nevada. He has also launched a Martorano wine label, pasta sauces, and a line of clothing. He currently resides in Fort Lauderdale.