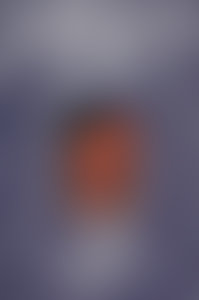 Edward Abbey, a self-proclaimed “agrarian anarchist,” was hailed as the “Thoreau of the American West.” Known nationally as a champion of the individual and one of America’s foremost defenders of the natural environment, he was the author of twenty books, both fiction and nonfiction, including Desert Solitaire, The Monkey Wrench Gang, and The Journey Home. In 1989, at the age of sixty-two, Edward Abbey died in Oracle, Arizona.