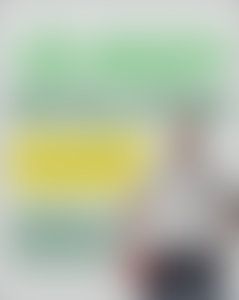 DONALD DRIVER was a receiver for the Green Bay Packers NFL franchise, where he played from 1999 until 2012. He holds the all-time team record for receptions and receiving yards. He lives in Flower Mound, Texas, with his wife, Betina, and his son and two daughters.