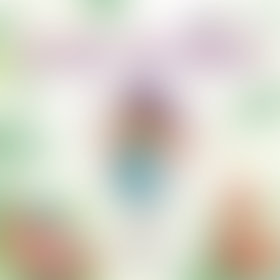 Ashley Spires, author and illustrator of numerous funny books for children including Fairy Science, The Most Magnificent Thing and the Binky the Space Cat series, was born and raised in BC with eight cats and a dog. After spending some time living in Toronto and Saskatoon, she has returned to the BC life, living in Ladner with three cats, one dog and a man. When she is not running or bike riding or over-scheduling herself, she makes children’s books, many of which have won numerous awards, including Ontario’s Silver Birch Express, the Atlantic Province’s Hackmatack, Saskatchewan’s Shining Willow and BC’s Chocolate Lily Award.